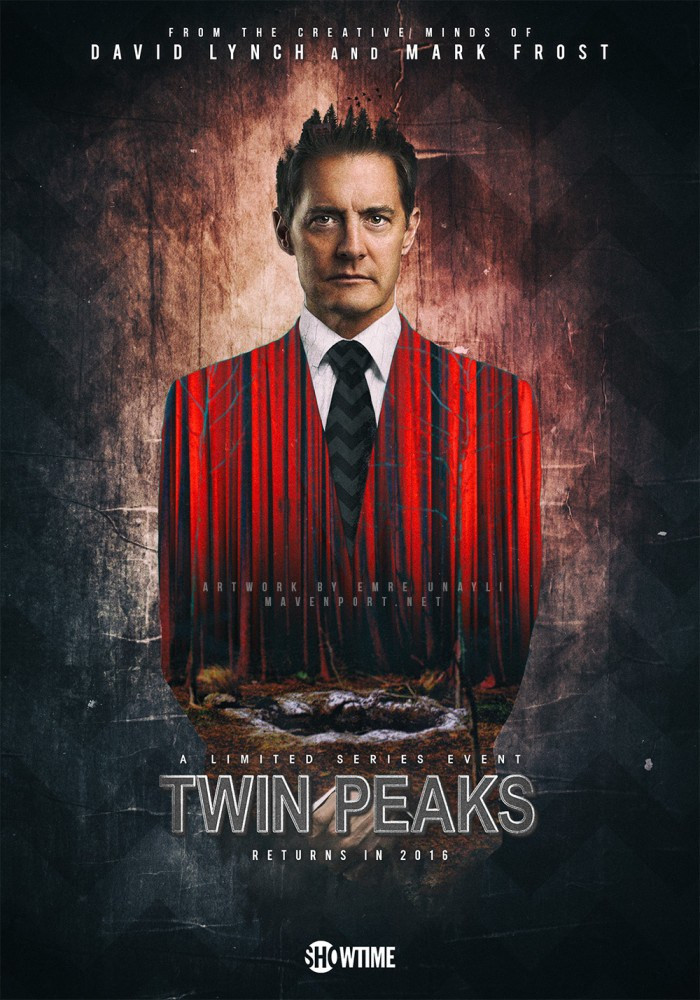 Synopsis: Cooper's FBI Special Agent is sent to the small town of Twin Peaks to investigate the murder of the young Laura Palmer, whose corpse was found wrapped in plastic. Already in the city, began to investigate along with the local sheriff and his team. But what apparently is a quiet village, It hides inside many stories to discover. In addition, Since his arrival in the village, Cooper begins to have strange dreams, related to their stay in place and the murder of Laura (who also hid a murky past, Despite the image that all had her as a girl model)