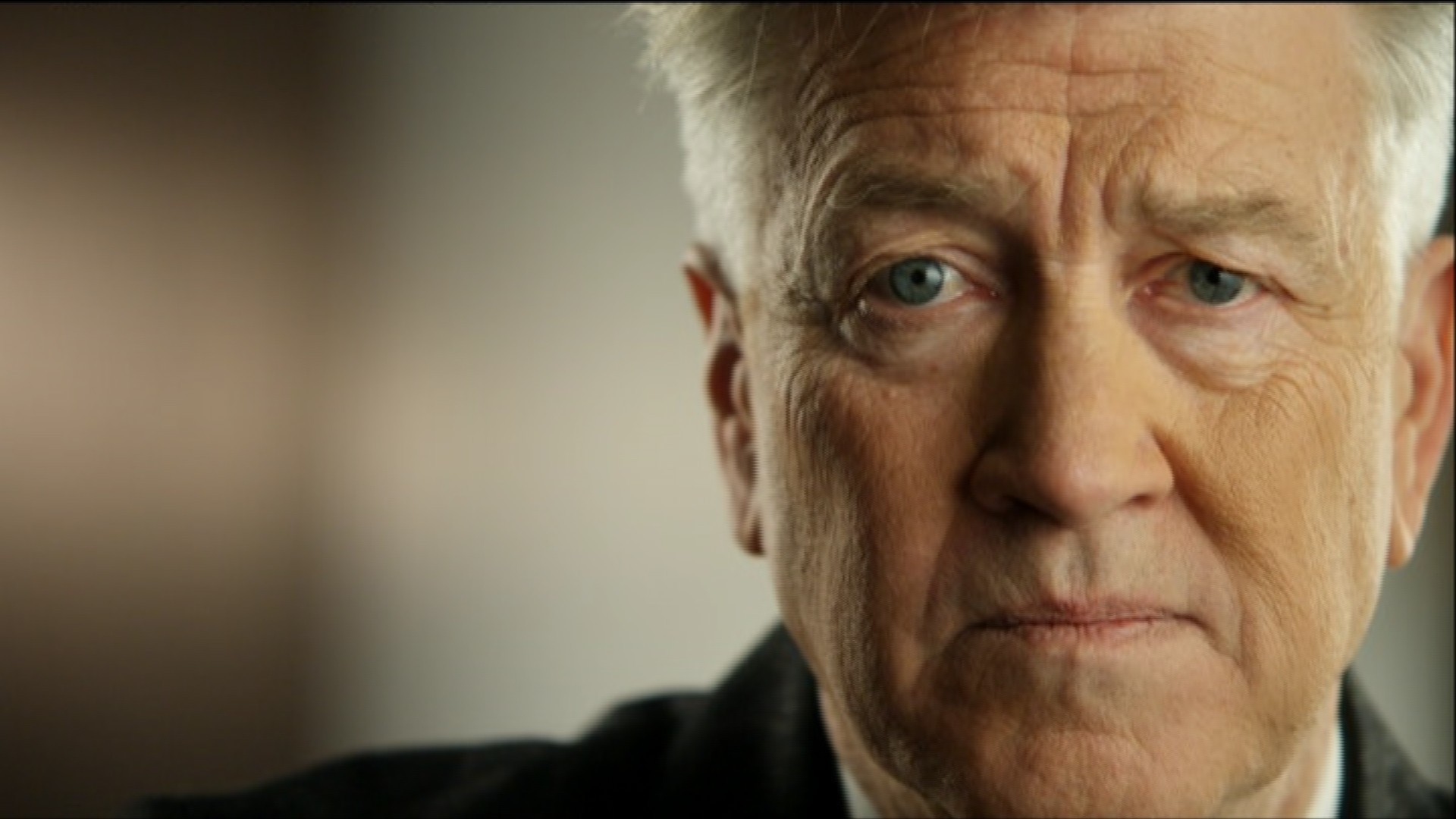 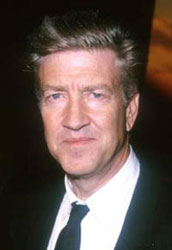 Magritte, Duchamp, Francis Bacon, Edward Hopper, Billy Wilder, Karl Freund , Stanley Cortez or Luis Buñuel among others, Although the Buñuel film discovered it late since some critics noting the resemblance of bizarre head with their most surrealist works to Lynch entered curiosity for his work, leaving the trail which let you patent in the scenes of insects from velvet blue. Magritte by the introduction of a symbology ( very obvious appearance in all his films).

Duchamp the ambivalent scenes and whose meaning seems unattainable. Bacon Lynch defined what most struck him were images of meat and cigarettes, and what impressed me most was the beauty of the painting and the balance and the contrast with pictures. It was as perfectly.

Edward Hopper, the American painter, “He knew how to portray the loneliness of the American through stark images, perfectly composed and serene, in which vacuum takes on essential importance”.

On the influence of Billy Wilder we highlight the great influence that supposed to Lynch the viewing of the twilight of the gods which takes numerous ideas especially in regards to the staging and the composition of characters.

Since all Lynch films are carazterizan by their music, noteworthy is a small part of your life:

Angelo Badalamenti was born in Brooklyn, New York (United States) the 22 March of 1937.

After working as a pianist and sideman for canteantes Shirly Bassey and some occasional film, can be seen that his real entry into the world of cinema is thanks to David Lynch and his “Velvet blue”, thus initiating a long collaboration that lasts until today. They obtained their greatest success with the series Twin Peaks, whose soundtrack it became a success of sales.

Badalamenti has subsequently worked in several independent film projects and TV series. He has also composed many songs for the singer Julee Cruise, who also played various topics in Twin Peaks. He did the same with the singer Marianne Faithful.

Badalamenti's music is characterized by its languid, sinuous melodies as well as its multiple approaches to jazz.

For his score for “The straight story” He was nominated for the Golden Globe in 1999.