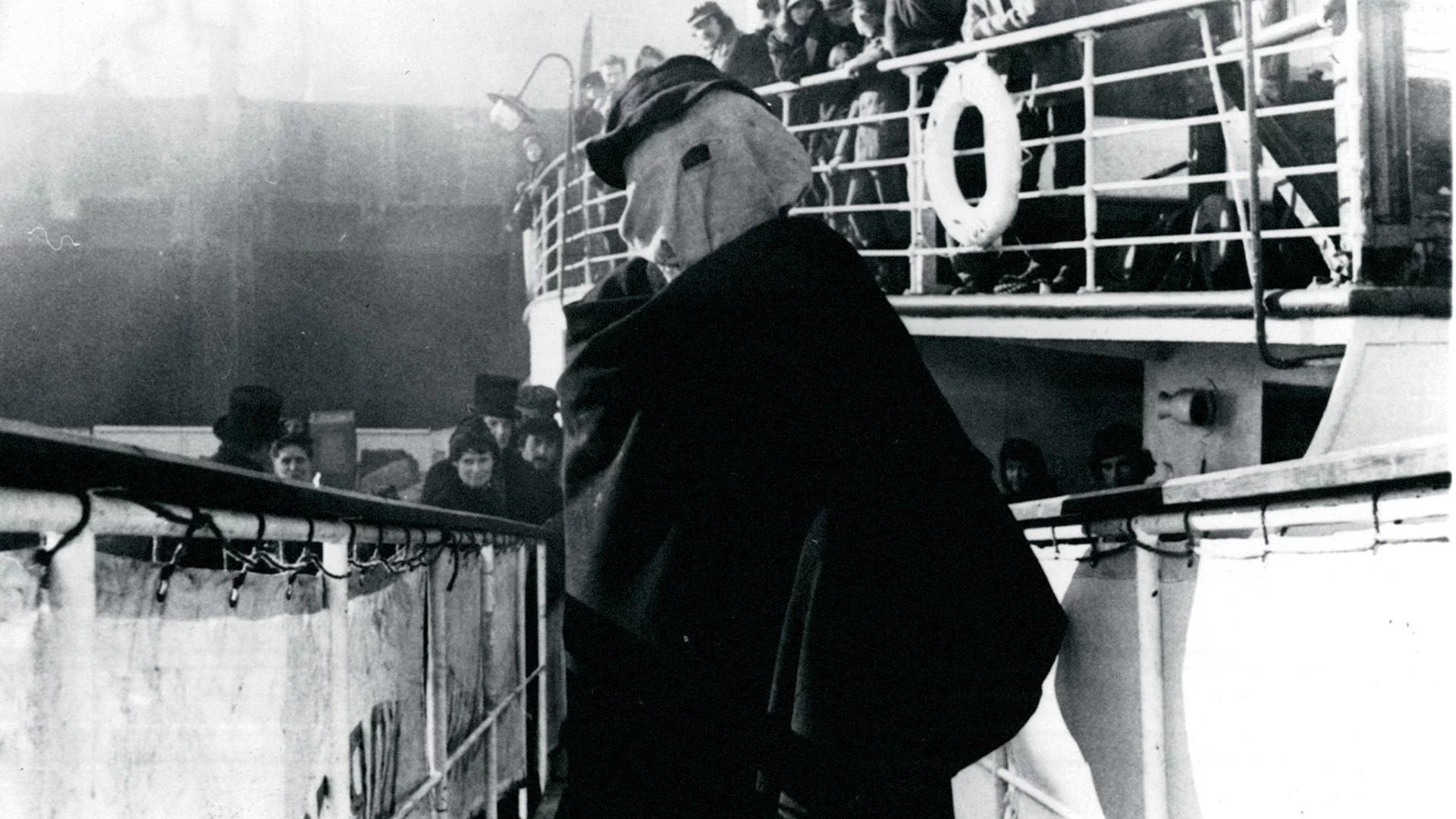 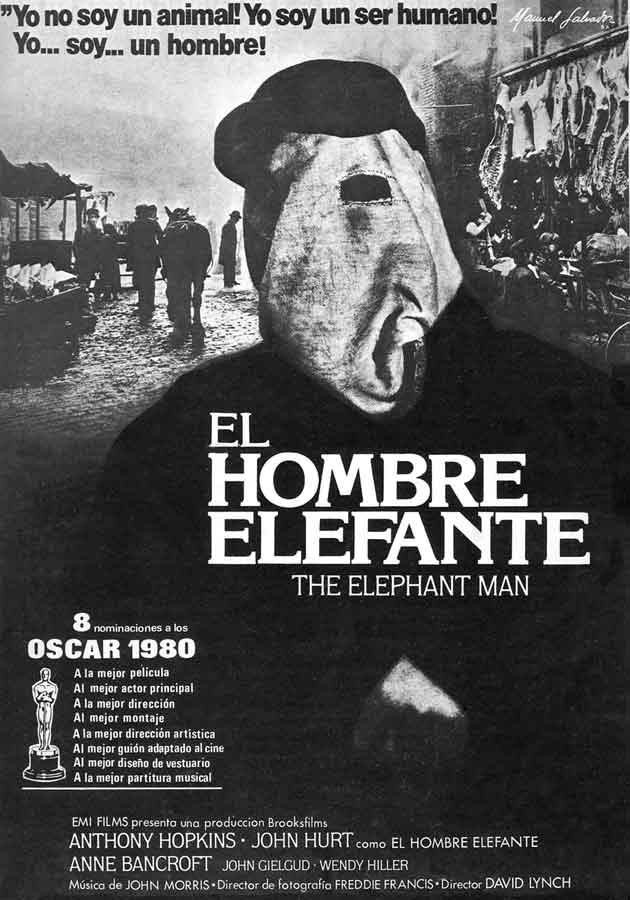 Synopsis: John Merrick is severely deformed at birth by a strange illness. Your face, grossly disfigured, shows the features of an elephant. Trapped in a traveling show of deformed creatures, Merrick suffered the torment of being a waste of the society until a young surgeon, Dr. Frederick Treves rescues him. As the touching story unfolds, Treves discovers that behind the monstrous facade of Merrick lies a kind and gentle man.