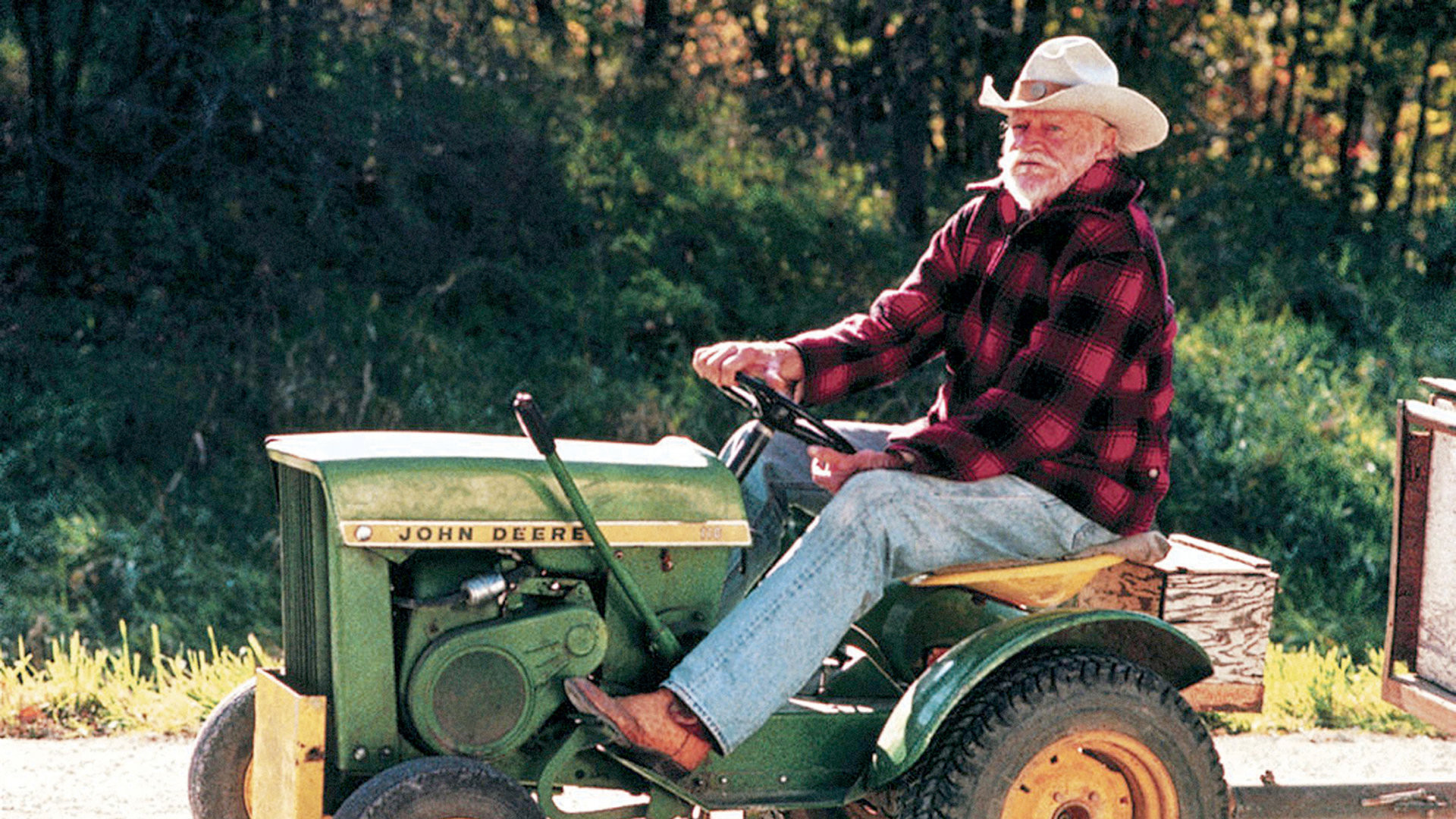 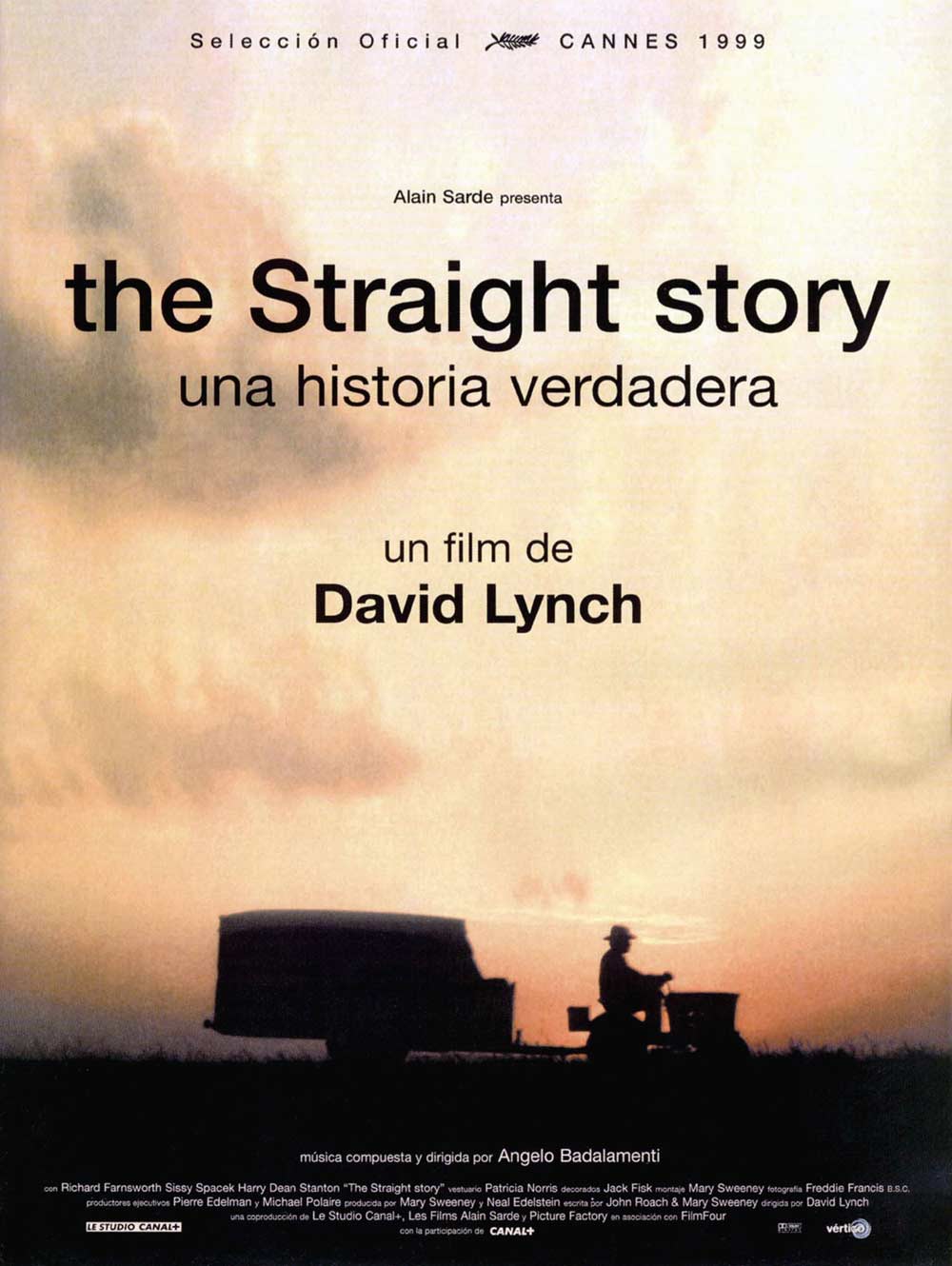 Synopsis: A true story is based on a true incident in 1994, starring an old man's 73 years, Alvin Straight, She traveled from Laurens, Iowa, Mt. Zion in Wisconsin, mounted on the mower John Deere. Alvin decides to start this journey to be reunited with his brother who is seriously ill and that is not spoken since more than 10 years. Given their lack of vision and shortage of money you decide to lead the tour in your mower. A journey hundreds of kilometres that Lavin took over 6 weeks to make.

Thanks to Laura Valero. Extracted from CineCin