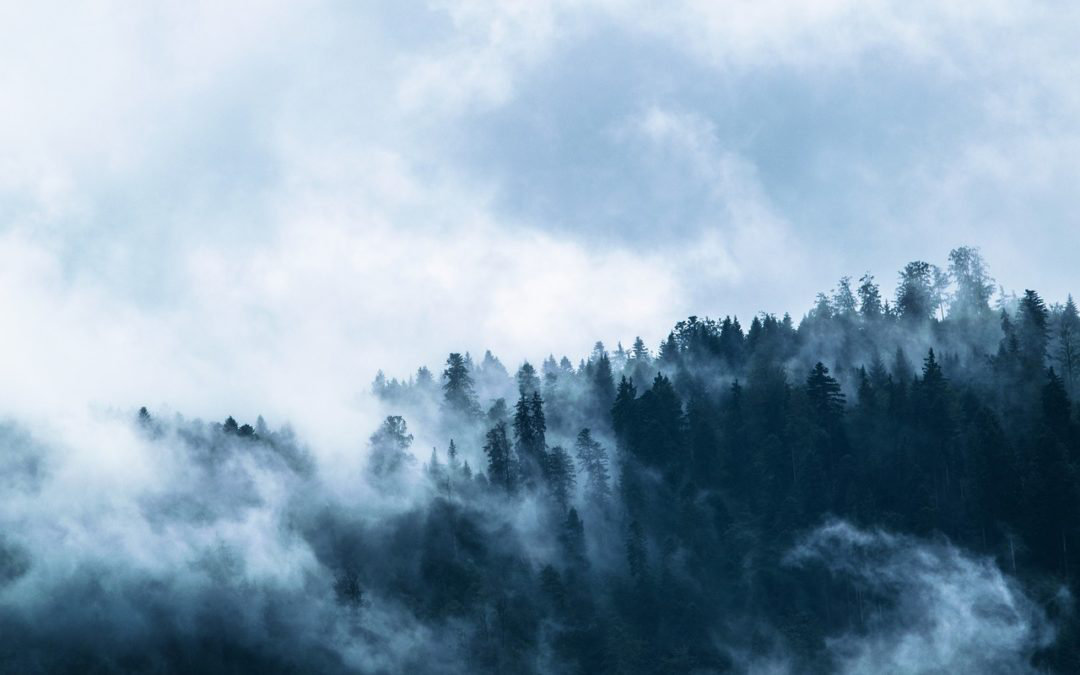 Needless to say that Twin Peaks fits became a cult after its release in the nineties. Laura Palmer's murder became a recurring theme in conversations around the world, and try to discover its author was one of the greatest mysteries of the decade. David Lynch and Mark Frost had created a fiction that marked a turning point in the audiovisual world and the way of storytelling on television.

In 2014 it was announced that Lynch and Frost to work would be put in a third season Series. The news shocked the world, and is that fiction returned 25 years after having come to an end. Producers made public that this new release would have a total of nine chapters, associated number good fortune in Norway, region where triumphs Nordic black with which it has so often been compared fiction, but something strange for a season of a series, who tend to stay in 8 or reach the round figure of 10 episodes. However, finally the number multiplied by two and were 18 Chapters in which Lynch tried to give a permanent closure to a fiction that marked a generation.

Since then there have been many series that have tried to follow the trail of Twin Peaks, looking for the perfect key between the mystery, terror and the supernatural. few, to say no, they have succeeded. However, in recent months it has reached Spain a Nordic fiction that has been described by critics as a worthy successor to the great work of Lynch. We talk about Jordskott.

Included within the Nordic black we were talking about before, Scandinavian detective genre with its own characteristics, Jordskott was born in the year 2015 in Sweden, but it has not come to our country until recently. Filmin It was made with the allowances of the series and premiered his first season last November, becoming a phenomenon within the platform. The success it achieved in his native country led to a rapid renewal for a second season that has just landed on the platform of streaming Spanish. They are currently filming the third and.

But, What it is exactly why Jordskott and has been compared to Twin Peaks? as mentioned, the Nordic black It has an essence and, while in the American detective genre what premium is looking for the culprit, in the Nordic social fabric surrounding the event becomes more important. The secrets, lies and mysteries of the past come together to weave a plot which leads us to the resolution of the case, but passing by a variety of subplots that make us doubt everything we are seeing. Jordskott apply this recipe in a story that revolves around police Eva Thörnblad, that after the death of his father returns to Silverhöjd. The seven years after her daughter disappeared Josefine shores of a lake in the woods. His body was never found, nor any clue that might shed some light on the whereabouts of the small. Just he disappeared without a trace. Now, a new missing child in the same area where the track was lost Josefine Thörnblad forces to launch an investigation based on a possible link between the two cases. It is at this time when the secrets of the villagers are beginning to come to light; crimes and disappearances that always have the forest as protagonist. And it is precisely here where criticism is those references to Twin Peaks, in exceptional photography work of fiction that makes the ghostly town where the events take place greatly resembles created by Lynch. The mixture between the mystery, the detective genre and the supernatural touch, coupled with the importance of this nature in all fictions of this kind, They do the rest.

Fiction, which it has been considered by many as the best of the genre in recent years, dispenses information along the 10 episodes are there in his first season. yes, each lasting more than an hour, so there will be time to throw to see if Jordskott is worthy heir to the legacy of our beloved Twin Peaks.