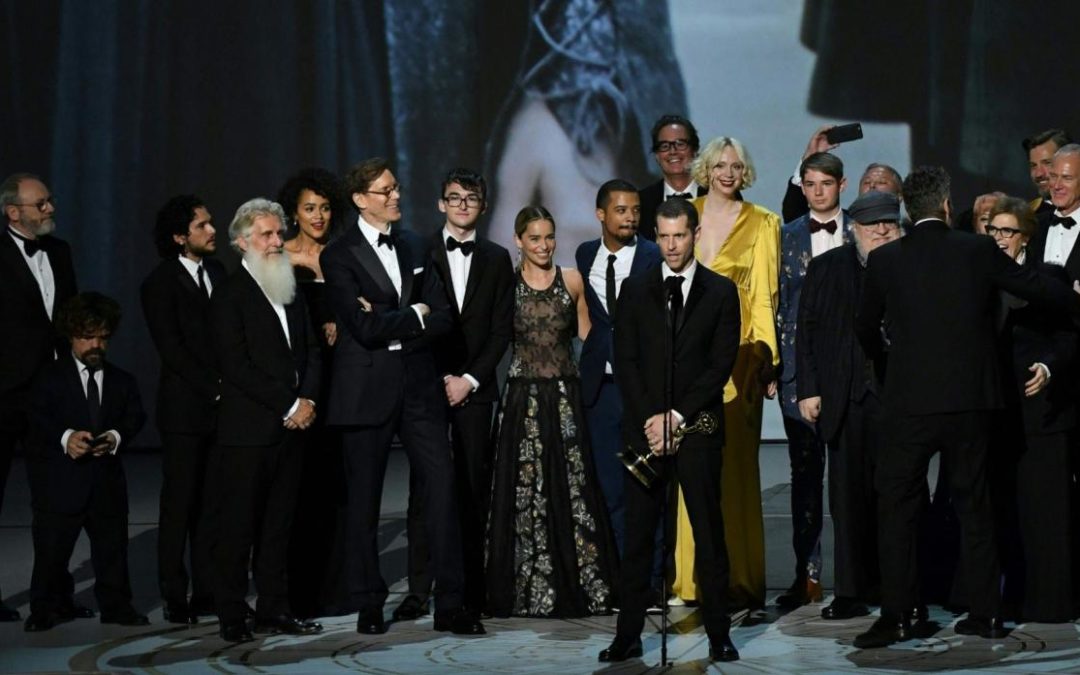 It has not gotten any of the 9 statuettes to which was nominated.

One more time, Emmy awards have been reluctant to Twin Peaks. If 1990 He was nominated for 14 Emmys, winning only 2 from them (and minor categories), This time he has not achieved any of the 9 to which it was nominated.

The two most important categories to which was nominated, Best Director (David Lynch) and best screenplay (David Lynch and Mark Frost), They have gone to Ryan Murphy for epoisodio American Crime History “Killing of Gianni Versache” and William Bridges and Charlie Brooker by the episode of Black miiror “USS Callister” respectively.

I leave a link to Complete list of Emmy Awards winners 2018.

Better luck next time. Perhaps for the fourth season of Twin Peaks?.