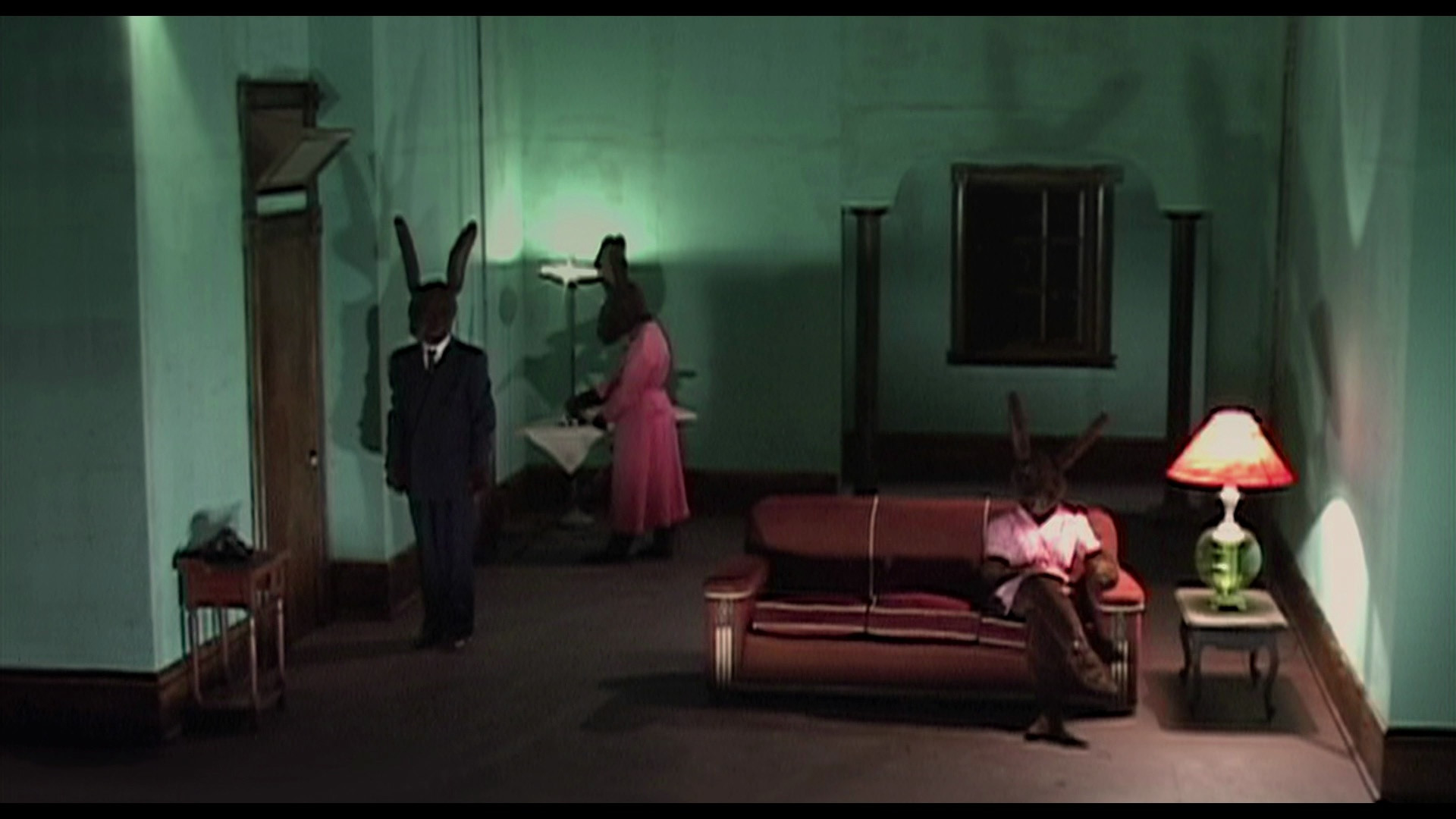 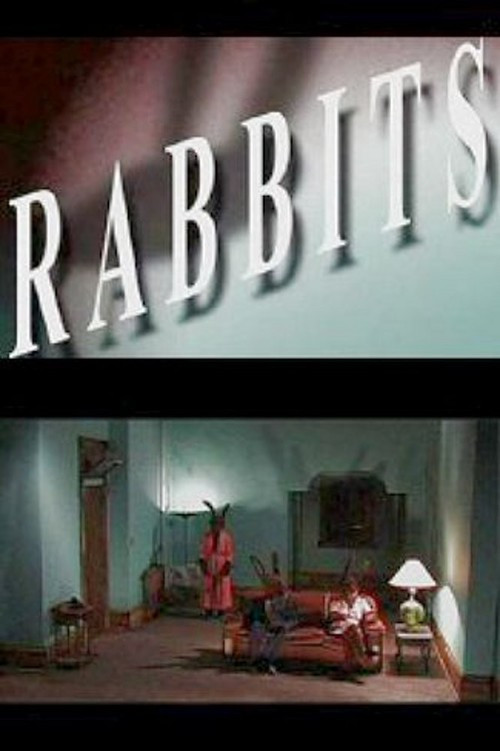 Synopsis: A fixed camera that focuses on three people dressed in costumes giant rabbit, in a room stale, decorated cheap, with cryptic dialogues very occasionally the rest of the time they are silent), with the typical soundtrack by Angelo Badalamenti to Lynch's films, (I mean, minimalist and overwhelming), and canned laughter. Several scenes of Rabbits were subsequently used in INLAND EMPIRE.