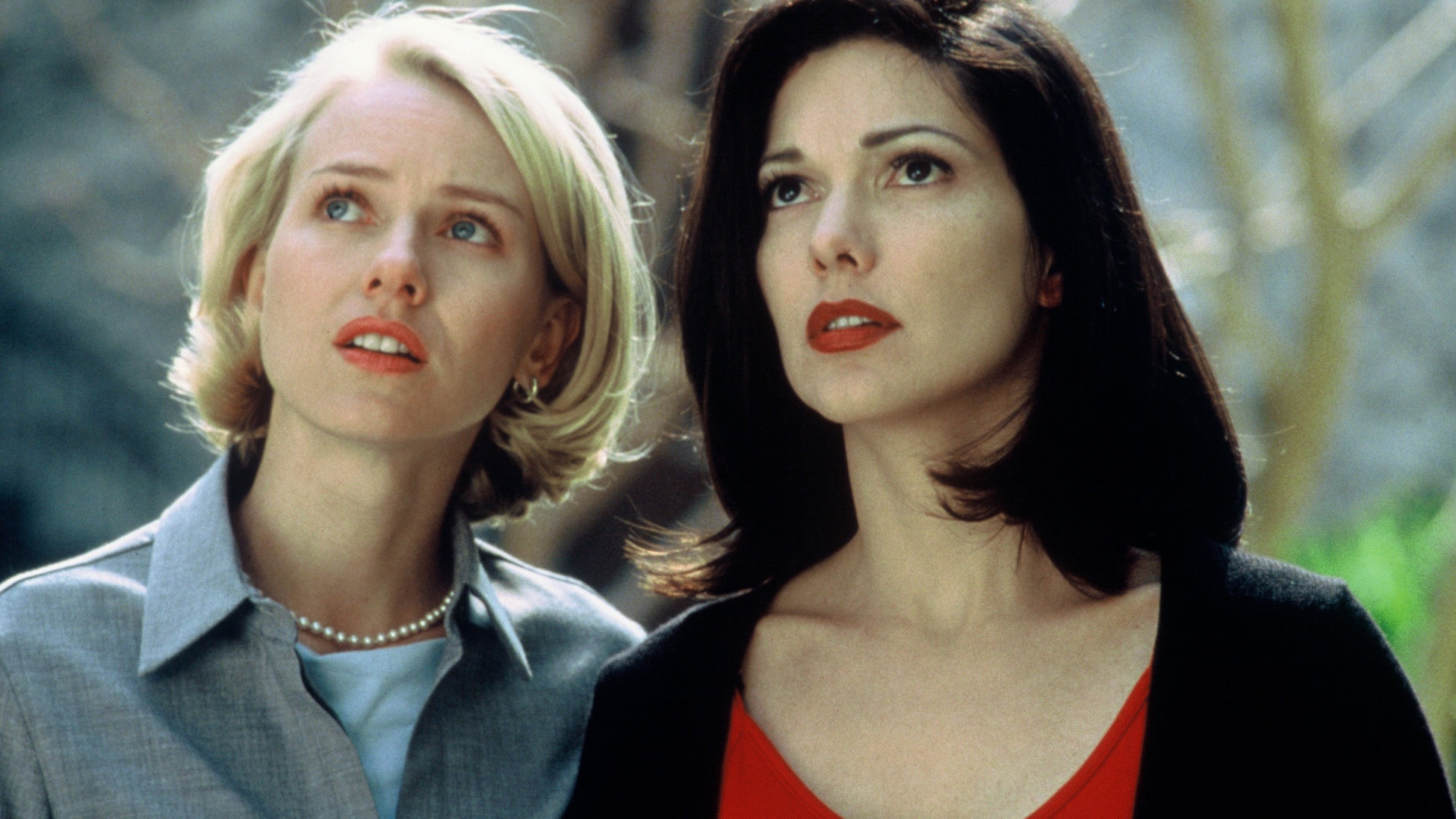 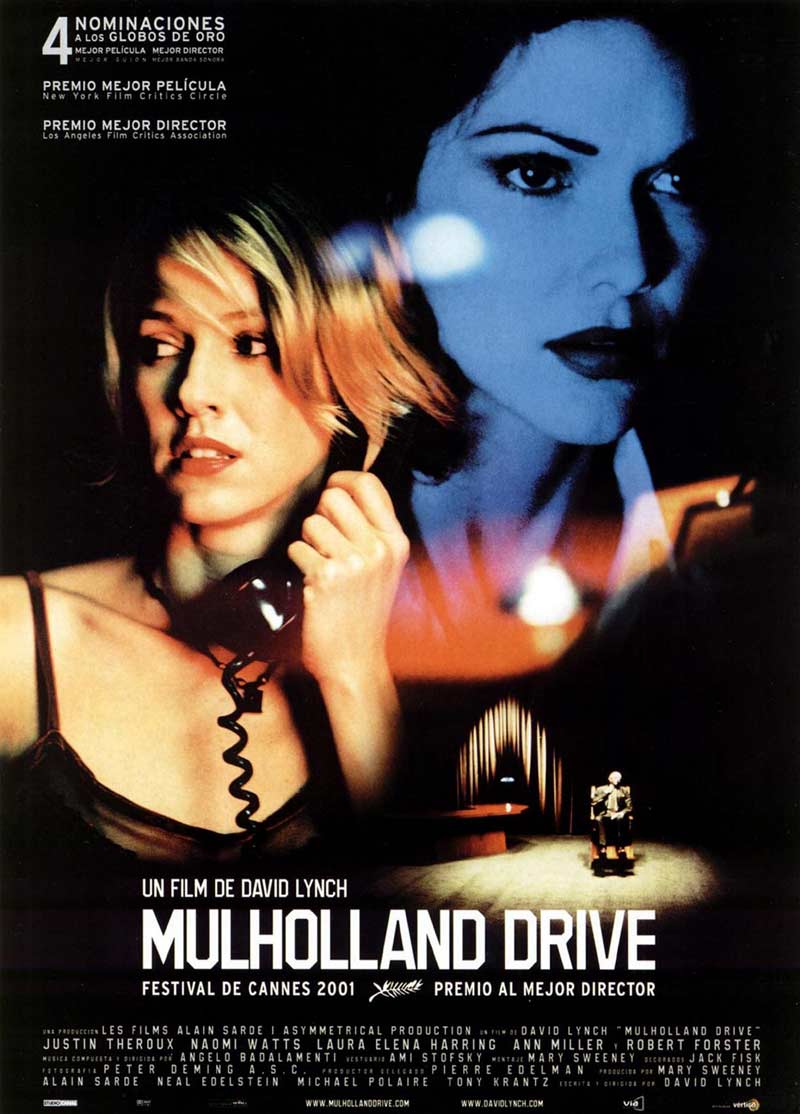 Synopsis: A cheerful young woman, fragile and somewhat naive, Betty (Naomi Watts), He comes to Los Angeles to be a great actress , and staying in the apartment provided by his aunt. There you will find Rita (Laura Elena Harring), an amnesic woman, sole survivor of an accident on the road from Mulholland Drive. In the same city, an egocentric film director sees how has to undergo its film producers, impose the protagonist. The three plots held mysterious and darkly in search of his lost identity, with characters who are struggling between love and death, between success and failure.

Thanks to Laura Valero. Extracted from CineCin