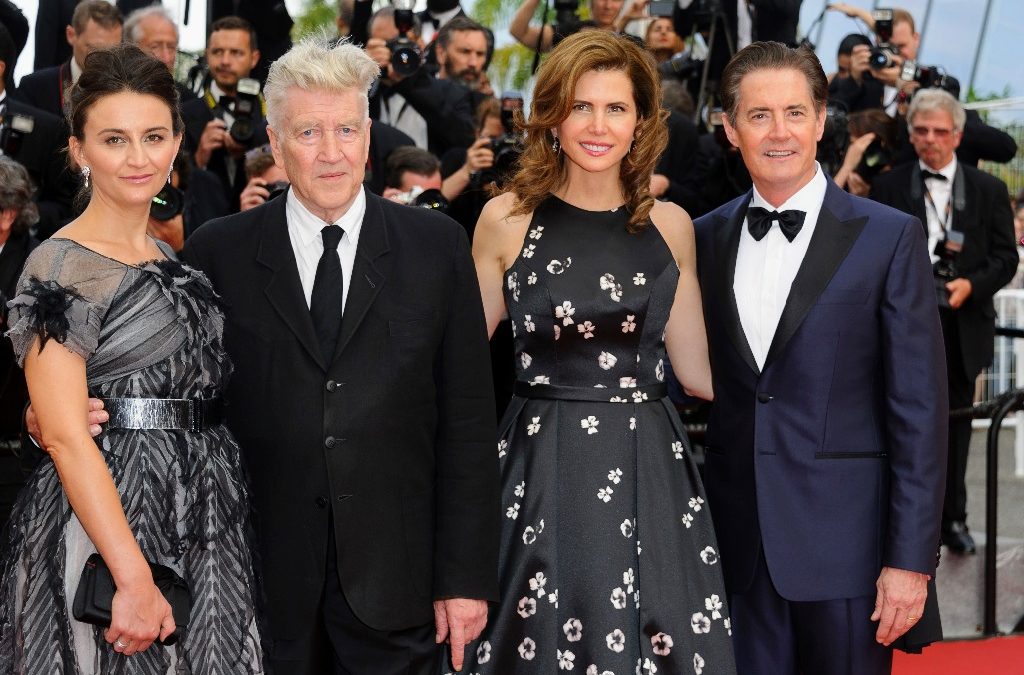 Twin Peaks is still receiving award nominations after his spectacular return to television.

After the disappointment that Kyle Maclachlan did not win the Golden Globe last Sunday, joyfully we received another nomination. Dorian awards have made public their nominations and among them is both Twin Peaks and Kyle Maclachlan.

The winners of these awards granted GALECA, society around 200 LGBTQ entertainment critics, They will be announced next 31 January. Good luck!.