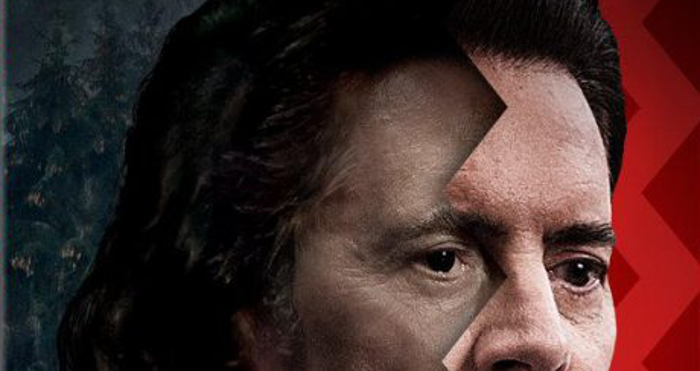 Sony Pictures Home Entertainment Spain has made public in the last hours.

Finally, it seems we have to wait more to take home our edition third season of Twin Peaks on DVD or Blu-ray. As it has been made public, the launch has been postponed from 21 February to 4 April.

At least Sony has once again confirmed that take over 7 extra hours, among which include:

Remember if you want to booking and collaborate with David Lynch Universe, You can do this from the following link Amazon por 31,36 € a Blu-ray y 26,86 € DVD, almost 10 € less than the official price in each version.