Rumors about the imminent announcement of the return of Twin Peaks

It seems that, one way or another, David Lynch series can return to screens.

We always thought that would end up happening and, although not official, we could say that of “when the river sounds…”.

On one side, Twitter account Hollywood Horror Museum commented that, by source, there would be a new project of Twin Peaks 2020. as indicated, someone who knows about the project has told them it will happen something very interesting about the future of Twin Peaks and explicitly refers to the year 2020. Subsequently they clarified that there is only one Rumer and not discussed anything not to get in trouble who has told them the information. It seems like, those responsible for this account are well-related equipment much of Twin Peaks (distribution, technical team…), it seems a fairly reliable source.

To finish gild the lily, Last night Michael Horse, who plays Agent Hawk in the series, public an image on your instagram account with a frame of Twin Peaks where we see Andy making the sign of silence at the same Hawk, which could be interpreted as updates on the return of the series but can not say anything yet… 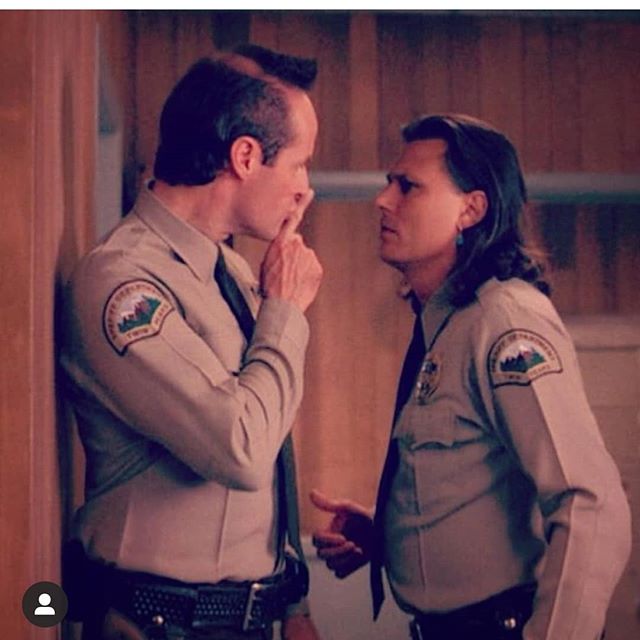 The next Sunday 6 October met 5 years of the announcement of the return of Twin Peaks. Is that the day that the great mystery is revealed?