Do not miss the exhibition David Lynch At Home 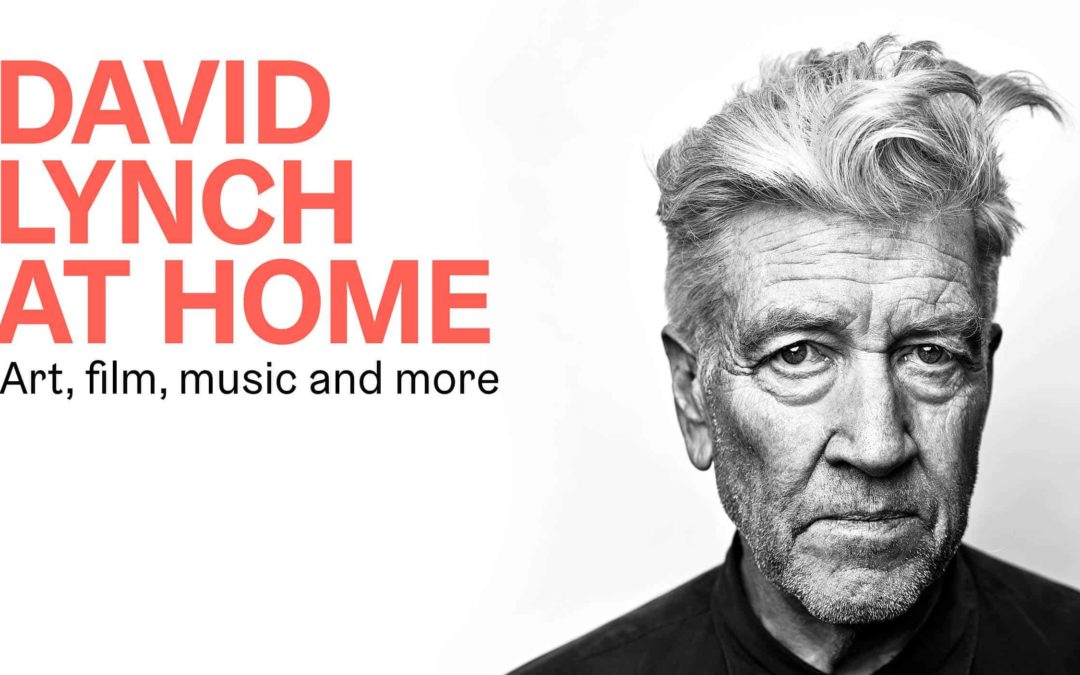 Do not miss the opportunity to make a trip to the mind of one of the most radical and visionary figures in contemporary culture.

El Manchester International Festival (MIF) It is being held these days and one of the exhibitions that are receiving more visits is centered on the figure of David Lynch. A unique event that encompasses art, cinema, music and magic of the versatile American director of works like Blue Velvet, Mulholland Drive y Twin Peaks.

The exhibition David Lynch at Home sample during 2 and a half months of festival spirit Lynchian. In the gallery section, the exhibition is My Head Is Disconnected paintings, Lynch drawings and sculptures in the UK. In the area of ​​theater, Chrysta Bell, Lynch collaborator, It is presenting a series of shows with musicians inspired by the US. And, by last, At the cinema, They are projecting classic films and shorts most peculiar Lynch, along with directors who influenced him.

Of all the productions that include this latest exhibition, Twin Peaks has been hailed as its most notorious creation. The mystery that Lynch is his scripts plasma reaches the maximum exponent in this series, in which the filmmaker plays with the viewer's mind like a game of poker it were. No, Twin Peaks can not be subsumed under the genre poker movies, Of course, but certainly the director uses the tactics of this discipline to create a story where nothing is what it seems, in which every word, each statement, You can not be more than a mere bluff the protagonist.

This was one of the main themes that came out in his inauguration speech My Head is Disconnected. In it, the filmmaker also remarked how his art is completely open to the interpretation of each and their need to explore different disciplines to capture their creativity.

Finally, He explained how important it is for him this first exhibition of his art in UK. Undoubtedly, a more intimate understanding reflections of this genius that we owe statements like space: ""I know neither the Spanish cinema, nor the Yugoslav, or any other”.

Sarah Perks was responsible for this presentation that attendees could learn in a more personal environment art director 360: his iconic films, television credits, paintings, drawings and sculptures.