Have you already booked your copy?

And it took but, At last, It has announced the pack that includes the 3 Twin Peaks seasons and is titled Twin Peaks – The Complete Series.

The compilation will include all episodes of the original series and issued the third season a couple of years. Along the way the extras from last season are lost, although even there to confirm whether it includes other extras.

Come in packaging with a cover O-ring and will have an official price of 71,99 €. Its launch is scheduled for tomorrow Friday 25 October.

In addition, It has confirmed the release in December of Twin Peaks: From Z to A in a limited edition 25.000 units. This edition includes the series, Twin Peaks: Fire walk with me, new extras and 4K UHD disc with the original series pilot episode and the episode aclamaro 8 of season. 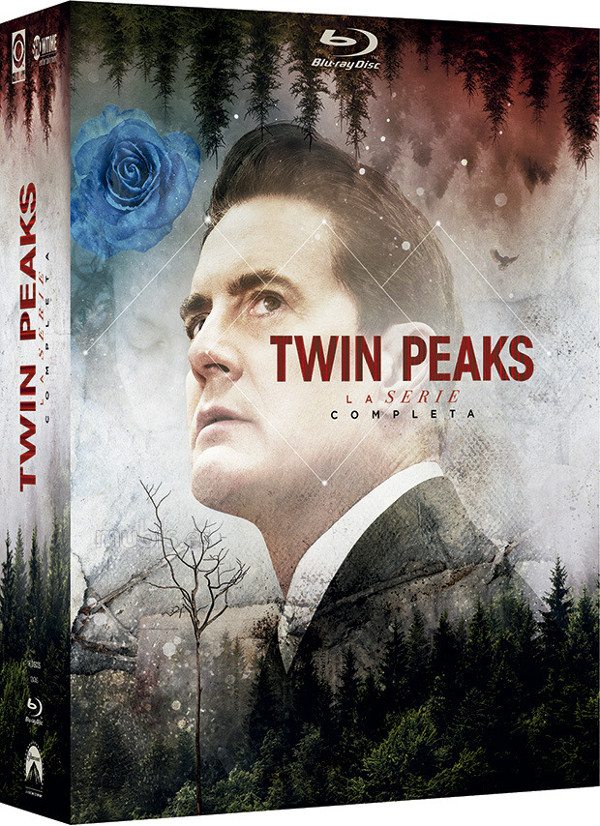