If we talk about Harry Dean Stanton, We speak of a secondary luxury in Hollywood. Remembered by many for his performances in Alien or Paris Texas, It is a great known of any follower of David Lynch, as well as being a friend of the American director, He participated in many of his films, in addition to Twin Peaks – the return and other projects.

Last weekend I had the opportunity to see Lucky, his posthumous film, courtesy of its distributor in Spain, Avalon, and I must say it is a farewell in style for good Harry. And is that, In fact, the character he plays in the film, It is based largely on himself. He says phrases that normally he said and actual data are named in his life (He loves snuff, TV contests or participated in World War II, among many others). Even some of his friends in the film are also in real life, como David Lynch o Tom Skerritt.

Dirigida por John Carroll Lynch, actor big films like Fargo, Zodiac or Gran Torino, the film is the story of a man known as Lucky you, after suffering a fall at home, the meaning of life arises and its own existence. You have to face the fact that it is larger and, as your doctor tells, all we end up dying. This leads him down a path of reflection on life, freedom, loneliness, death… 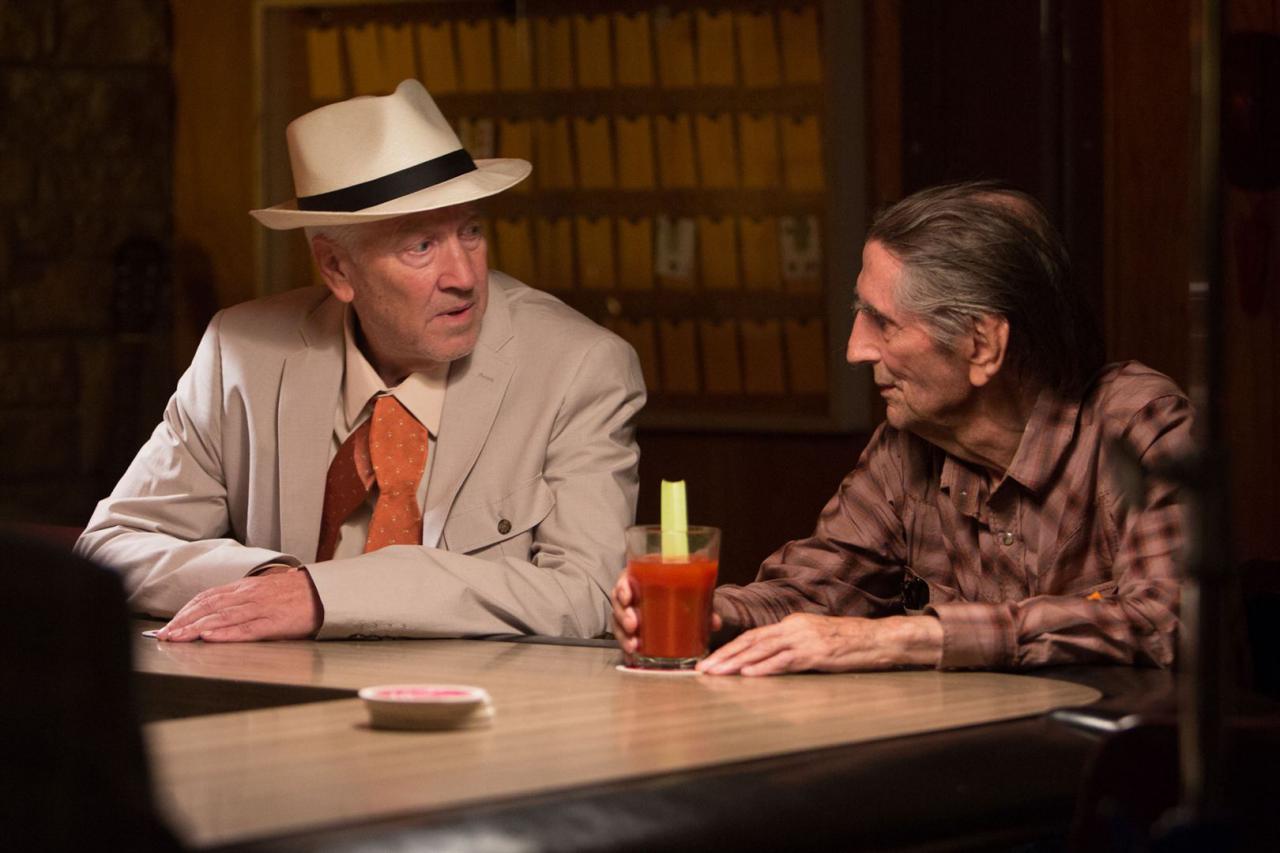 And the film is Harry, es Lucky, he only sadness is enough to fill the screen with joy and, of tenderness and fun. And the film manages to excite the viewer without really intending, of a natural and organically, unforced. It is a drama in which, the tough and stubborn character of Lucky, Nor will stop laughing.

Lucky lives in what looks like a small town lost in the desert of the American West. Regularly go to two places: a local supermarket run by a Hispanic woman, with speaking in Spanish (important to see the film in VOS to appreciate these details, Harry Dean speaking in Spanish) and bar, where he meets his friend in and out of the film, David Lynch, who makes a memorable role, worried about his turtle “Sr. Roosevelt” who has escaped.

The film speaks of death, but it is a song of life. And it is the last role of Harry in our world. With its vitality, sure wherever he is still making war. Here on Earth has left us this little gem.