Inside and Outside – Twin Peaks inspired by music 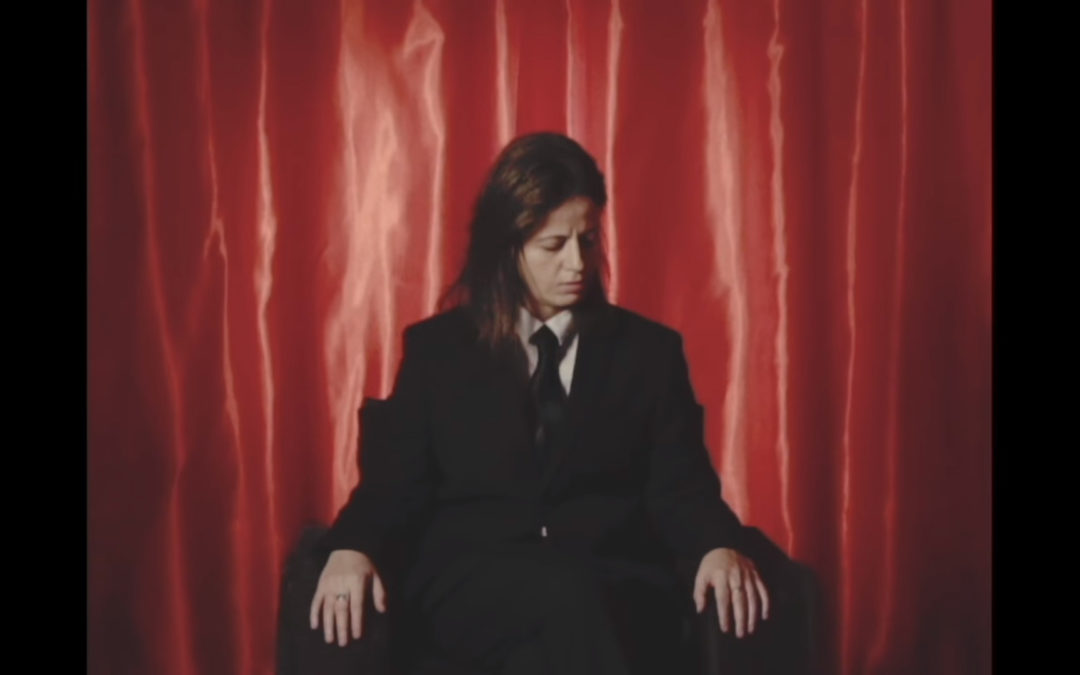 Deep Image nos presenta su tema Inside and Outside, inspired by Twin Peaks,

Marine Manasyan is music and creator of the Russian band Deep Image. Marine has composed a theme, llamado Inside and Outside, Twin Peaks inspired and shares the video of the song. Marine wrote telling me your project:

My name is Marine, And I'm a big fan of Twin Peaks! I am music and was inspired both series I wrote songs and recorded a video inspired by Twin Peaks.
At first it was just a dream, but then I found people who believed in the idea and helped me make it happen. We all worked hard on the project.
At last, our efforts led us to successfully finish. Now we have our video 8 minutes, composed by 5 pieces.

Here you can see the video. Marine will be delighted to read your comments.