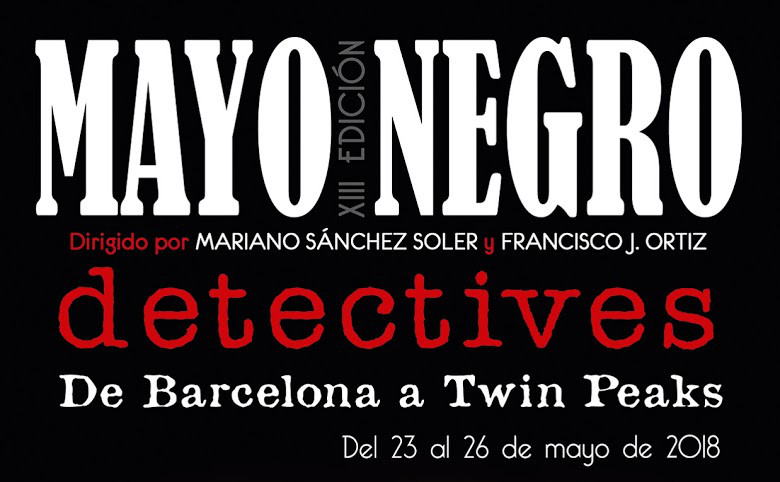 The days of thrillers will have a large presence in the universe of David Lynch.

Black May is a conference dedicated to “noir”, a literary and film genre that continues to boom. And this year will have a special role David Lynch and Twin Peaks. In fact, the title of the edition 2018 ES “Detectives, de Barcelona a Twin Peaks”,

The conference will discuss the film Lynch, where gender “noir” It is very present, mixed with surrealism and humor special American director. Indudablamente Twin Peaks is its referent, after his return 27 years later and as shown, It will be one of the guests to present Twin Peaks Universe, the great book on the series and in a few days we in David Lynch Universe.

But there is life beyond Twin Peaks in May and Black will also be a talk by Fran J Ortiz under the title of “Lynch Noir” He will discuss his most disturbing filmography, investigator and police, Blue Velvet as the Mulholland Drive.

Black May held in Alicante between 23 and the 26 may. You have more info on the website of the conference.