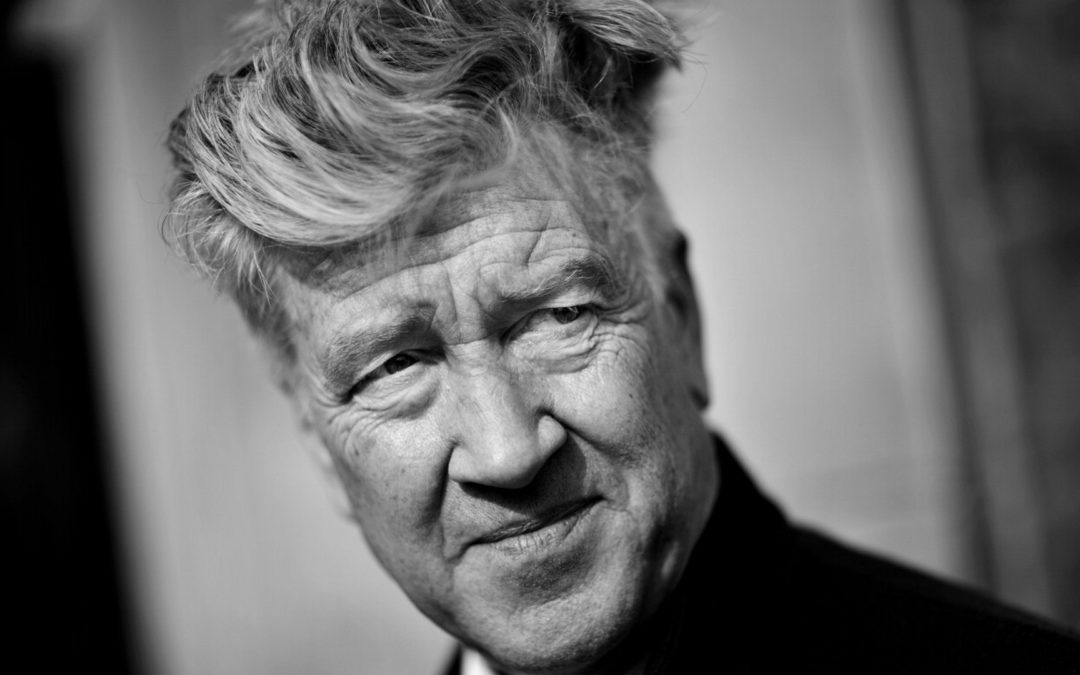 They have asked David Lynch by the Weinstein case. This was your answer.

David Lynch has been in Kiev presenting its foundation and talking about Transcendental Meditation. In a talk with questions that you can see at the end of the news, there has been the subject of case Weinstein and sexual harassment. David Lynch has offered his recipe to end this scourge in a very simple way, and which can be reached with common sense and, why not, with some meditation.

Everybody talks these days of sexual harassment. Harvey Weinstein started this and it's like an avalanche. Even his little brother is talking about this. It is assumed that someday we will be judged by how we treat our fellow. In a perfect world, If you were to do something to someone, you should ask: Would I like I do this to me? If the answer is no, then it is not a good thing. Yes is yes, that I like a lot to me, then yes. That works for everything in life.

No doubt, Very wise words for a very controversial issue, a scourge that someday trust that will end.

I leave you with the video of the complete intervention Lynch (In English) mainly talking about Transcendental Meditation.