David Lynch lived for years with 5 teddies of “Woody Woodpecker” 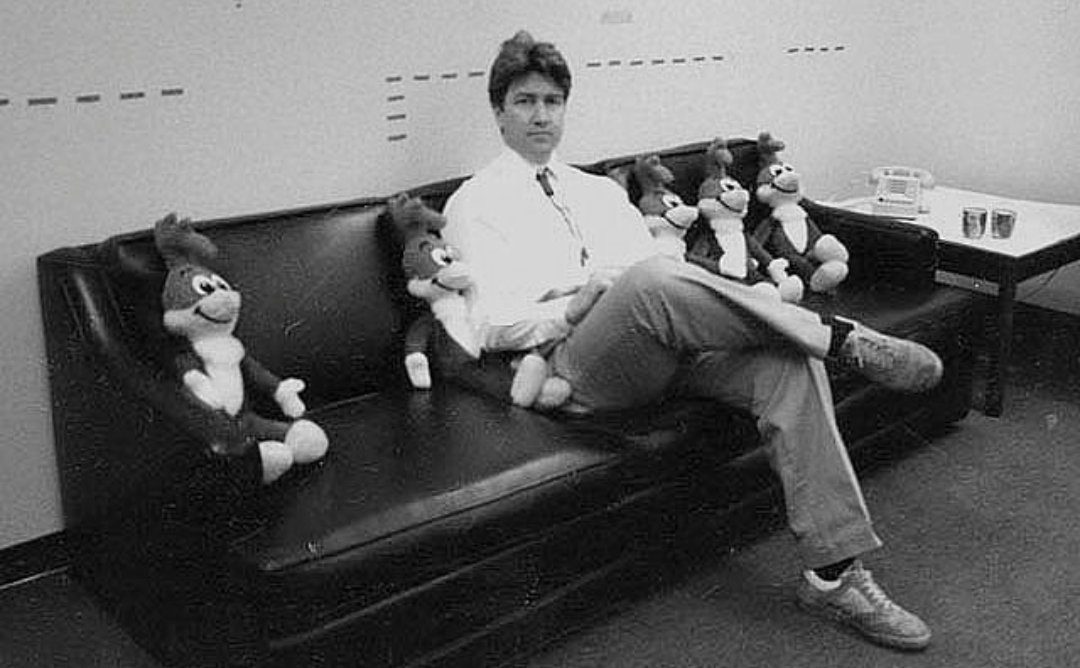 When it seems that David Lynch could no longer surprising… Go and do it again!

Last year, for the premiere of Twin Peaks, David Lynch gave an interview to Telegraph English told a story where, the less, surprising. Lynch “coexisted” for many years, at the time of Eraserhead, with 5 Teddies Woody Woodpecker, Woody Woodpecker, the popular animated character created in 1940 por Walter Lantz.

Apparently, Lynch picked them up at a gas station in Los Angeles, where they were as claim. For some reason it was, They caught the attention of Lynch:

“I braked the car dry, I turned around and lifesaving”

Teddies became his 5 daily collaborators. Even I put my name to each.

“I named them Chucko, Buster, Pete, Bob and Dan, and were my assistants and I had in my office”.

However, after a while, ratio was truncated. As in any relationship, people change… and stuffed animals also.

“They were my dearest friends during a time, but then they began to develop certain character traits and ceased to be friendly. no longer part of my life”

In addition to the photo illustrating this article, we can see a priceless document with a graphic that David recorded video to promote Eraserhead. At, In addition to thank the movies Nuart in Los Angeles who projected the film, He presented five stuffed animals and expressed what they knew and thought.

“They know that there is much suffering in the world, It took many years of small metal hanging hooks on Sunset Boulevard. But they tell me, at the bottom of all, there is a constant happiness, and, The more time I spend with them, I think it more”.