Analysis of the book Return to Twin Peaks 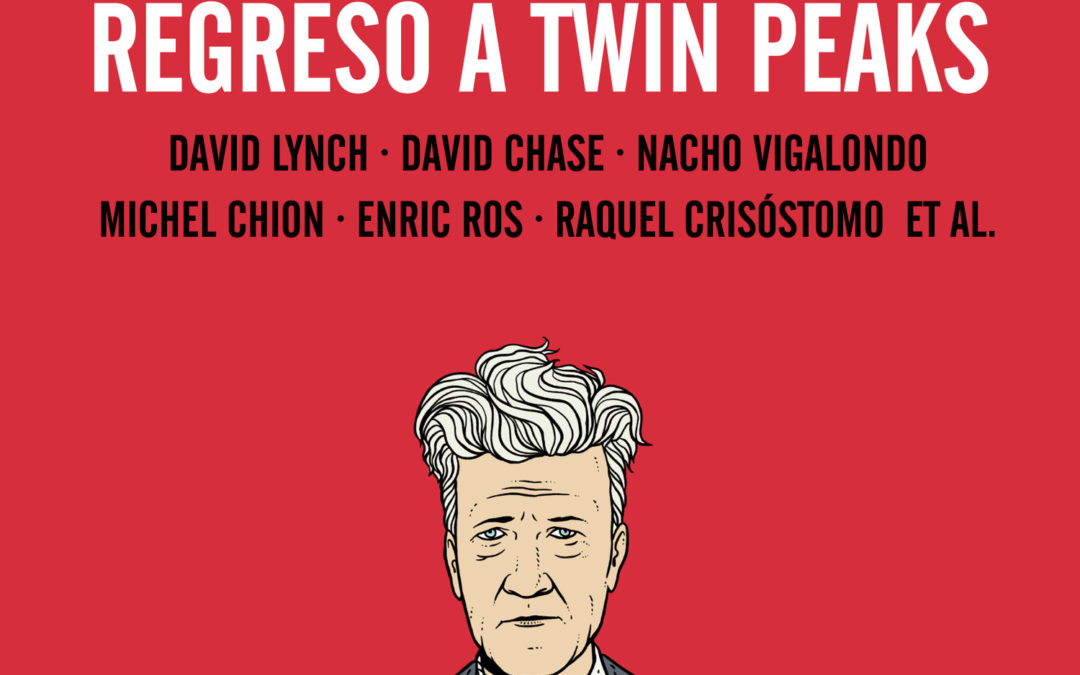 We devote a few paragraphs to one of the books that went on sale leveraging the premiere of the third season of Twin Peaks.

And is that, Although the book takes almost a year between us (It was published on 2 may of 2017), He has reached a copy to my hands and I could not let the chance to comment on what, in my opinion, It is a very interesting book about the series of David Lynch.

The book, published by nature mistakes and coordinated by Enric Ros and Raquel Chrysostom (also written chapters in it) It is a compendium of articles, some original, others drawn from other books about the series, which it gives us a broad view of it from very different viewpoints. Probably, authors who have written material for this book, highlights film director and self-proclaimed follower of Twin Peaks Nacho Vigalondo, director of films like the recent cronocrímenes or Collosus. Nacho remember when I was little and saw in the video Murder in Twin Peaks, the alternative version of the series pilot was filmed for release as an independent film in Europe if the series did not work, and feelings that came to see the cover at the time, when I not yet know the series. And from there the film speaks Lynch and pinpoints some various aspects of the series.

In the book there are texts of all kinds, that speak of philosophy, the future of the series, how he was ahead of his time, their impact and influence in other series… many aspects that satiate us knowledge of the series threshed. Interestingly the confluence of articles by different authors, with the perspective of each and the personal approach.

Among non-original texts we find the chapter on Twin Peaks book by David Lynch David Lynch Chris Rodley (this book is a real gem), an interview with David Chase, creator of The Sopranos and follower of Twin Peaks originally published by Vulture in May 2015 or an excerpt from the book by Michael Chion David Lynch, published in 2013, among others. Unless you've read every one of these texts (and you have fresh in memory), worth reading. To my taste, the best of all these texts is rescued interview Chris Rodley David Lynch, as it is always a pleasure to read to own David talk about the series, and see how, if you try to extract certain things, Lynch is quite adept at not having more of what you want.

In summary, If you have not had a chance to read Return to Twin Peaks, It is a very good choice for all peakies. By putting a snag, today perhaps you are missing texts talking about the third season, but bear in mind that the book came out before it was released. So, If you like the world of Twin Peaks and especially the original series, do not miss this book.

I ended leaving you with the original synopsis of the book.

David Lynch made television history nineties. Twin Peaks became a mass phenomenon that kept the spectators on tenterhooks. Now, Twenty five years later, after the abrupt end of season, back to Twin Peaks with a third installment. Twin Peaks but is no longer a simple scenario for a series, a people over Middle America, but a mythical place, a veritable modern mythology. And the return to that place is not a coda or a tribute, but the confirmation of a classic. It is also an opportunity, through this book, to return to those woods and that cafe, the chance to think about what made Twin Peaks a revolutionary television story and how it has become the most anticipated release in many years. For this we own David Lynch, that tells us how it arose and how did Twin Peaks, in detail and anecdotes as improbable as real. We're also joined David Chase, creator of The Sopranos, which speaks of the influence of the series Lynch on New Jersey mobsters and dreams. Then, one of our most international filmmakers, Nacho Vigalondo, writes about the unknown alternative end of Twin Peaks and the importance it had in his films, and Michel Chion, world's top specialist in the work of Lynch, It offers us an excellent threshold to analyze the different themes of this production. It the other authors of this volume will deal, They are dealing swiftly and lucid relationship with philosophy series, nature, the history, the wild or evil. you are welcome, again, to Twin Peaks. 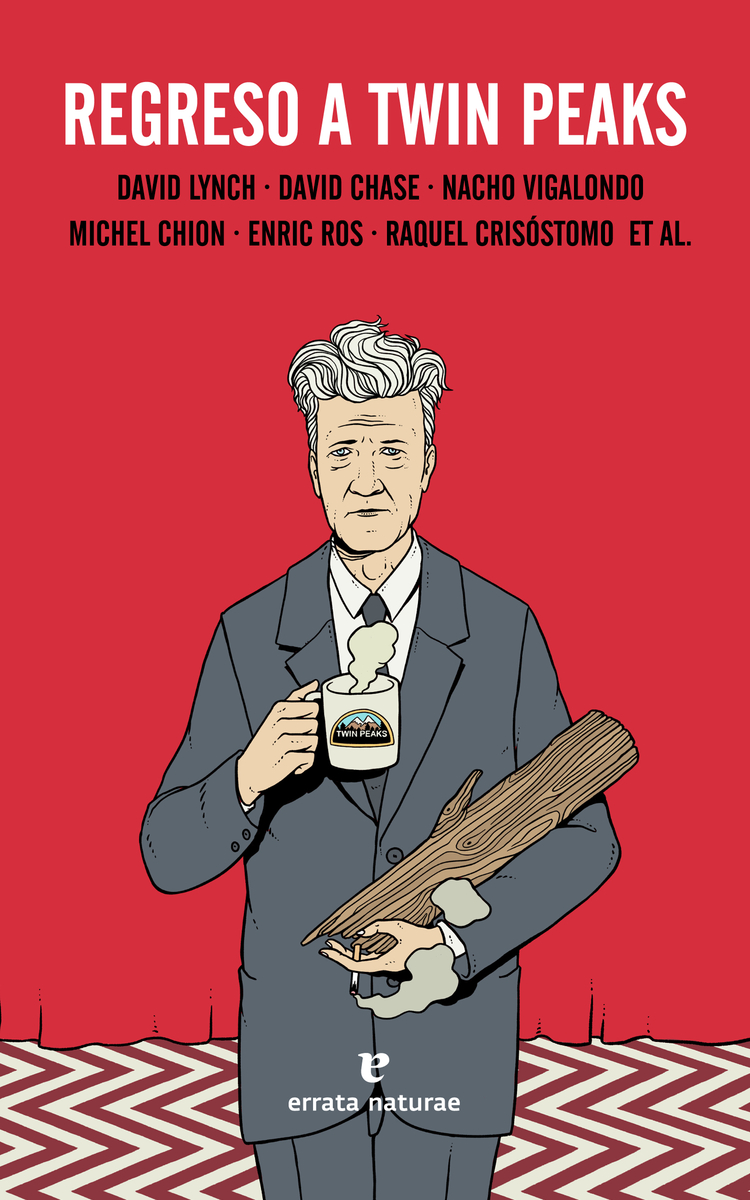