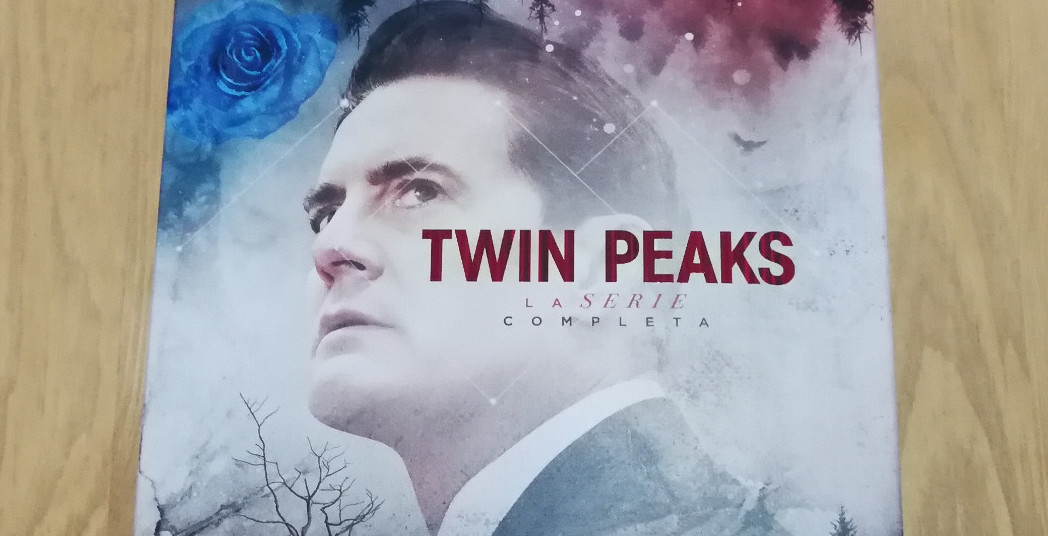 Courtesy of Sony Pictures Spain, who sent us a copy for analysis.

I must say that for every follower of Twin Peaks have the complete series in one box is a big temptation. And that is precisely what we have here.

Twin Peaks: The Complete Series brings just that, the 30 chapters of the original series (including the pilot, Of course) more 18 chapters of the third season. The presentation is similar to a greater or lesser extent to the issue presented a couple of years ago last season.

First we see a slipcover carton with the image of the Agent Cooper. Curiously, in the part of behind talk of 29 chapters of the original series, when are they 30 (and the 30 They are in this Blu-ray, Of course).

If we remove the cardboard case we see the Blu-ray with 16 drives inside. Draws attention to the thickness of the box, needed to accommodate both disk. We have 4 disks in the flaps, We could say, and others 4 in 2 leaves, grouped 2 in 2. In the photos you will understand better, I do complicated to explain. The discs are well grasped, only if you want to catch a particular disc you may have to remove first three others to access it. Stuff them all in one box and not put them in several. But nevertheless it is somewhat anecdotal, the result is really good.

If we go to the distribution of content, basically it is the same as it was in Twin Peaks: The complete mystery (without the two discs Fire, Walk With Me are not included in this edition) and the 3rd season a couple of years. We could say that this issue is to take those records, change their screen and group them all in a single edition.

For the same reason, the extras we found are the same that were in those two editions. There are many hours of extra content and they are all a joy, but do not expect to find new surprises.

And this is where comes the big question. Is it worth this edition? It is a complex question that will try to answer.

The 30 January goes on sale Twin Peaks: From a to Z, where in a special box really we have the complete series, the film, a doll and other things. That would be a really gourmand edition, but its price will be around 140 €, while the current edition is on sale for less than 70 €. Come on, half price. If You can not afford that edition (spendest or not you want that money), This box contains almost everything you need, only the movie and half hour and will be missing scenes removed.

If you have already Twin Peaks: The complete mystery and Twin Peaks – Season Three, This year is the sum of those two basically (least part of Fire, walk with me) so if the wish for the content is not worth. However, peakies sure the equally want in your shelf.

Finally, If you have no issue you will have to choose between buying separate the two just discussed or get your hands on this issue. For many the film is dispensable and seek only the series. In that case the current edition is your choice.

I leave you with some pictures of publishing and links to purchase and other versions of Twin Peaks. Remember that if you buy from these links you will be helping us to pay server costs, domain, etc. Thank you! 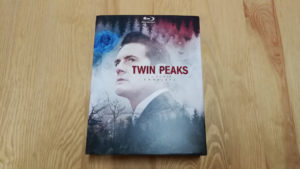 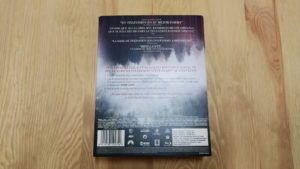 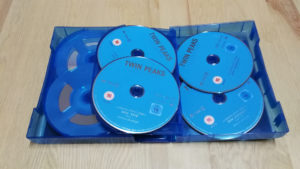 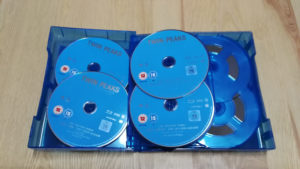