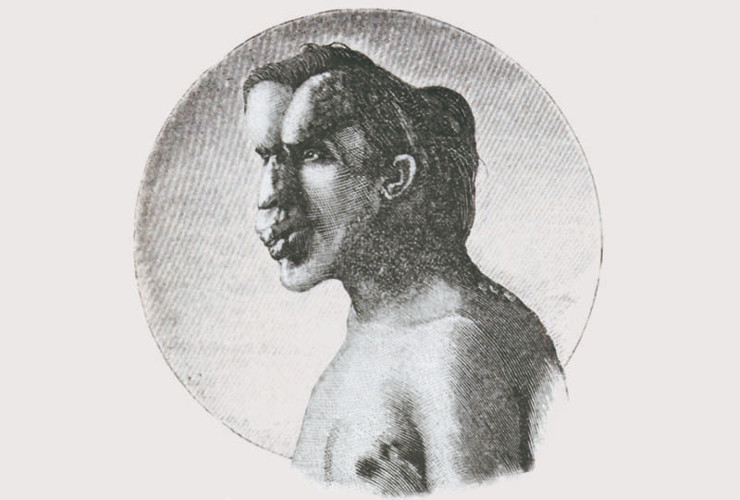 We analyze the book that tells the adventures of Joseph Merrick, closely related to David Lynch.

And is that although this book have no relationship with Lynch, We all know that one of his greatest works is the film The Elephant Man. This book allows us to inquire more about the life of its protagonist, Joseph Merrick.

The book is edited by Question editions and translated by David Francisco. It is a new writing, if not that the book consists of several original stories and texts about Merrick that have been translated into Spanish and in addition are also included in the original version, which I found great detail.

The texts that can be found in the book are:

Reading it is very agile. I confess that I expected to do uphill but quite the opposite, can be read easily. It is an extremely interesting and enjoyable read. In addition, to the very varied texts allow us to see Joseph Merrick from various viewpoints.

Especially noteworthy it is the whole story that makes Frederick Treves about Joseph Merrick, especially if we have seen the film Lynch, what we can relive great movie scenes, as the time is cornered by the crowd at a train station and just shouting the famous phrase “I'm not a monster, I'm a human being, a man”.

The book costs just 10 EUR, so strongly I recommend you owe. You can acquire from the link and, In addition, you will be working with David Lynch Universe. Thank you! 🙂