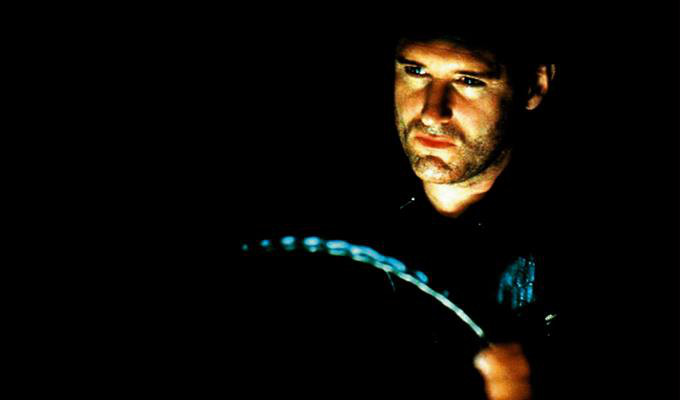 I briefly our impressions about the new book dedicated to one of the great films of Lynch.

Among the options we have on the shelves of bookstores to read books about David Lynch and his films abound Twin Peaks options or own David Lynch. But this time we find a book that delves into one of the best works of American director but has always been in the shadow of titles such as Mulholland Drive and Twin Peaks. We are referring to Lost Highway.

Lost Highway. David Lynch walks has been coordinated by Roberto loved and written, the alimón, for up 13 various authors, including their own loved Roberto. And this is one of the peculiarities of this book.

Each of the texts gives us a different view on Lost Highway. While Endika King delves into the credits of the film (and the rest of the films of Lynch), Juan Diego Parra Valencia focuses on the use of narrative time as a Mobius strip and using a Deleuzian perspective, as he did earlier in his book David Lynch film and becoming philosophy. A reading Deleuze. In fact, It will not be the only analysis of the book that refers to philosophy and metaphysics.

And we have all kinds of analysis, each author observes the film from a unique perspective. We contrapicados analysis of camera shots, analysis of sex in the film, or the female role in the play. And more.

Each text is totally different, finding ourselves more comprehensive and deep analysis with other lighter reading. Thus, a really interesting compendium leaves no recess of the film creates random.

So, If you're a fan of Lost Highway or the films of David Lynch, you can not miss this book, something completely different to what we are used to reading.

You can purchase the book from the web Shangrila Editions 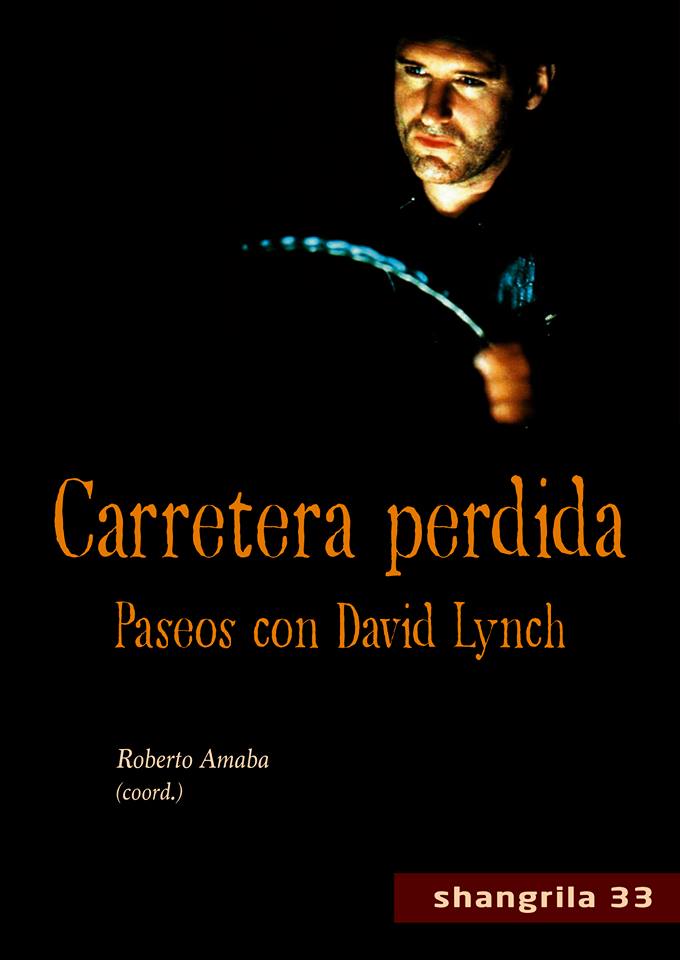