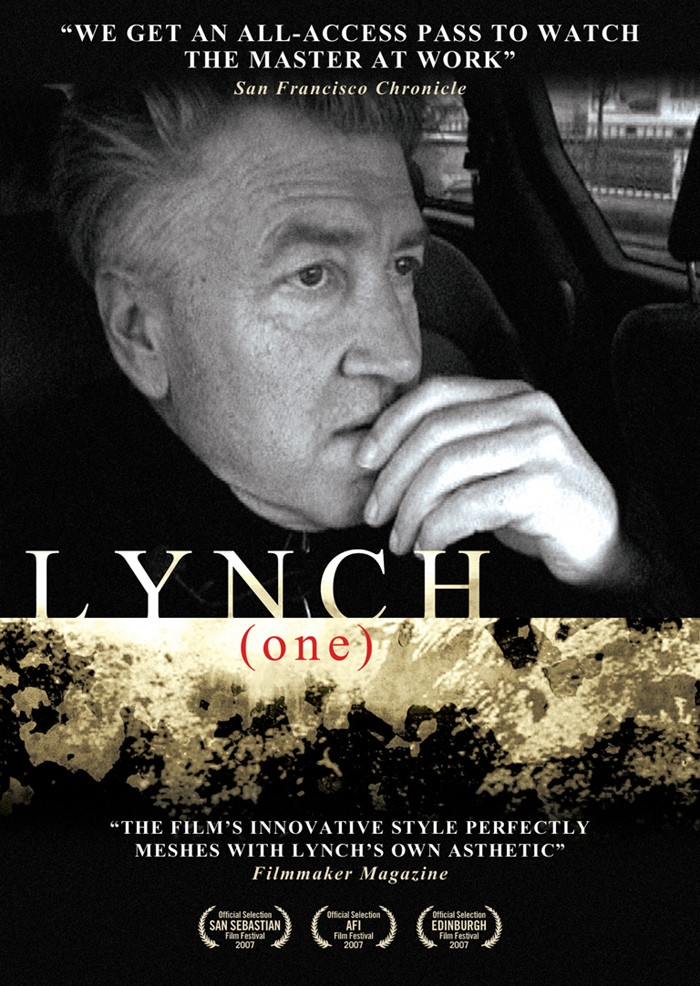 Synopsis: Lynch (One) is an intimate portrait, emerged after two years of collecting material, showing the creative process of David Lynch to complete his latest film, Inland Empire. We discovered as he discovers beauty in the ideas and we will be led to a trip to the abstract which ultimately reveals his vision of the film.